J.R.R. Tolkien is an internationally renowned fantasy writer, best known for authoring The Hobbit and The Lord of the Rings trilogy.

J.R.R. Tolkien, in full John Ronald Reuel Tolkien, was born in Bloemfontein, South Africa, on January 3, 1892, to Arthur Tolkien and Mabel Suffield Tolkien. After his father passes away from rheumatic fever complications, Mabel settled with four-year-old Tolkien and his younger brother in Birmingham, England.

When Mabel passed away in 1904, the Tolkien brothers were sent to live with a relative and in boarding homes. Fr. Francis Xavier Morgan assumed guardianship of the brothers. Tolkien went on to get his degree at Exeter College, specializing in classic literature and Germanic and Anglo-Saxon languages.

At the age of 16, Tolkien met Edith Mary Bratt, who was three years his senior. Edith would later inspire his fictional character, Lúthien Tinúviel. However, Tolkien’s guardian disapproved of Edith who was an older, Protestant woman. Father Morgan prohibited Tolkien from talking to, meeting, or even corresponding with her until he was 21.

Edith Mary Bratt and JRRTolkien were formally engaged at Birmingham in January 1913, and married at St. Mary Immaculate Roman Catholic Church, Warwick, on 22 March 1916. They had four children: John Francis Reuel Tolkien, Michael Hilary Reuel Tolkien, Christopher John Reuel Tolkien, and Priscilla Mary Anne Reuel Tolkien. Tolkien was a very devoted father and regularly sent them illustrated letters from Father Christmas when they were young. More characters were added every year, such as the North Polar Bear (Father Christmas’ helper), Ilbereth the elf (his secretary), the Snow Man (his gardener), and other minor characters. The major characters would relate tales of Father Christmas’ battles against goblins.

When Britain entered the First World War in 1914, Tolkien didn’t volunteer immediately for the British Army, much to the surprise of his relatives. Tolkien endured the criticism he received for not enlisting and chose to complete his degree instead. By the time he finished his finals, he was commissioned as a temporary second lieutenant in the Lancashire Fusiliers in 1915, but he continued to write as well. He fought in the Battle of the Somme, and was eventually released from duty due to illness.

In 1920, Tolkien was released from duty while retaining his rank of lieutenant. His first civilian job after the army was at the Oxford English Dictionary. Continuing his linguistic studies, he joined the faculty of the University of Leeds in 1920 and a few years later, Tolkien became a professor at Oxford University. While there, he established a writing group known as The Inklings, which included other distinguished members like C.S. Lewis, Charles Walter Stansby Williams, and Owen Barfield. It was also at Oxford, while he was grading a paper, that Tolkien spontaneously wrote a short line about ‘a hobbit’.

Tolkien retired from professional duties in 1959, going on to publish an essay and poetry collection, Tree and Leaf. He also published the fantasy tale, Smith of Wootton Major. During his retirement from 1959 up to his death in 1973, Tolkien received steadily increasing literary fame and public attention.

Tolkien’s award-winning fantasy novel The Hobbit was published in 1937 and was initially regarded as a children’s book, though Tolkien stated that the book wasn’t originally intended for children. He also created over 100 drawings to support the narrative.

Tolkien released part one of the series, The Fellowship of the Ring in 1954; he also released the second part of the series, The Two Towers later that same year. In 1955, Tolkien released The Return of the King, finishing up the trilogy. The Lord of the Rings series gave readers a rich literary trove full of goblins, elves, and all manner of amazing creatures, including popular characters like Gandalf, Gimli, Frodo, and Legolas.

While The Lord of the Rings series had its share of critics, millions of people around the world became enamored with Tolkien’s world, causing the books to become global bestsellers. Fans also took it upon themselves to learn his fictional languages and form Tolkien clubs.

Why did J.R.R. Tolkien write the hobbit and other stories of middle-earth?

The reason J.R.R. Tolkien wrote The Lord of the Rings was that his readers wanted to read more about hobbits. When first told this by his publishers, Tolkien replied, “I cannot think of anything more to say about hobbits. Mr. Baggins seems to have exhibited so fully both the Took and the Baggins side of their nature” (Tolkien, “The Letters of J.R.R. Tolkien”, p. 24).

Listed below is Tolkien’s complete body of work, including his novels, short stories, and poems.

Tolkien’s son, Christopher, has also edited several works, including The Silmarillion and The Children of Húrin, that weren’t completed at the time of his father’s death. These books were published posthumously.

In 2017, demonstrating the enduring popularity of Tolkien’s fantasy world, Amazon announced that it had acquired the TV rights for the book series. In its statement, Amazon revealed plans to “explore new storylines preceding Tolkien’s The Fellowship of the Ring,” with the potential of a spinoff series.

J.R.R. Tolkien’s life was the subject of the 2019 feature Tolkien, a biopic starring Nicholas Hoult.

Listed below are some J.R.R. Tolkien quotes to inspire and motivate you.

“There is more in you of good than you know, child of the kindly West. Some courage and some wisdom, blended in measure. If more of us valued food and cheer and song above hoarded gold, it would be a merrier world.”

“All we have to decide is what to do with the time that is given us.”

“Courage is found in unlikely places.”

“All that is gold does not glitter,
Not all those who wander are lost;
The old that is strong does not wither,
Deep roots are not reached by the frost.
From the ashes a fire shall be woken,
A light from the shadows shall spring;
Renewed shall be blade that was broken,
The crownless again shall be king.”

“Fairy tale does not deny the existence of sorrow and failure: the possibility of these is necessary to the joy of deliverance. It denies (in the face of much evidence, if you will) universal final defeat…giving a fleeting glimpse of Joy; Joy beyond the walls of the world, poignant as grief.”

“But I have been too deeply hurt, Sam. I tried to save the Shire, and it has been saved, but not for me. It must often be so, Sam, when things are in danger: someone has to give them up, lose them, so that others may keep them.”

“It is useless to meet revenge with revenge; it will heal nothing.”

“The world is indeed full of peril, and in it there are many dark places; but still there is much that is fair, and though in all lands love is now mingled with grief, it grows perhaps the greater.”

“War must be, while we defend our lives against a destroyer who would devour all; but I do not love the bright sword for its sharpness, nor the arrow for its swiftness, nor the warrior for his glory. I love only that which they defend.”

“It’s like in the great stories, Mr. Frodo. The ones that really mattered. Full of darkness and danger they were. And sometimes you didn’t want to know the end… because how could the end be happy? How could the world go back to the way it was when so much bad had happened? But in the end, it’s only a passing thing… this shadow. Even darkness must pass.”

“Go back?” he thought. “No good at all! Go sideways? Impossible! Go forward? Only thing to do! On we go!” So up he got, and trotted along with his little sword held in front of him and one hand feeling the wall, and his heart all of a patter and a pitter.”

“But it does not seem that I can trust anyone,’ said Frodo.

Sam looked at him unhappily. ‘It all depends on what you want,’ put in Merry. ‘You can trust us to stick with you through thick and thin–to the bitter end. And you can trust us to keep any secret of yours–closer than you keep it yourself. But you cannot trust us to let you face trouble alone, and go off without a word. We are your friends, Frodo.”

“For myself, I find I become less cynical rather than more–remembering my own sins and follies; and realize that men’s hearts are not often as bad as their acts, and very seldom as bad as their words.” 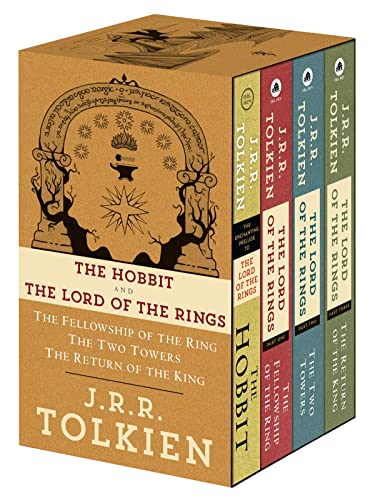 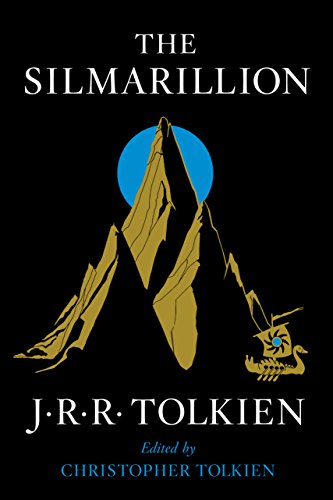 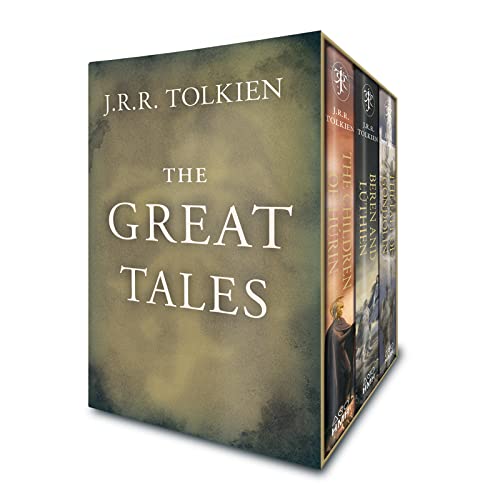 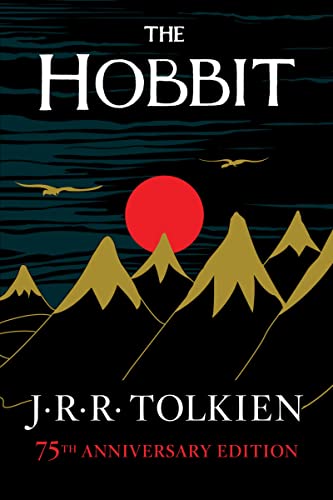 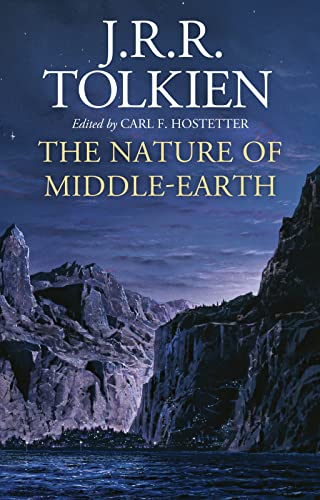 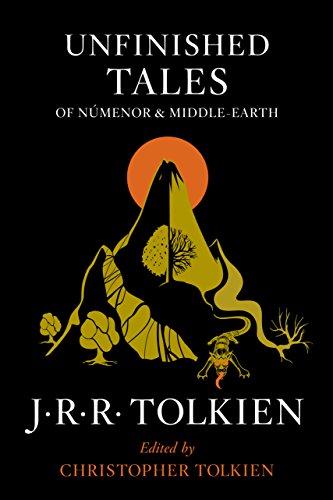 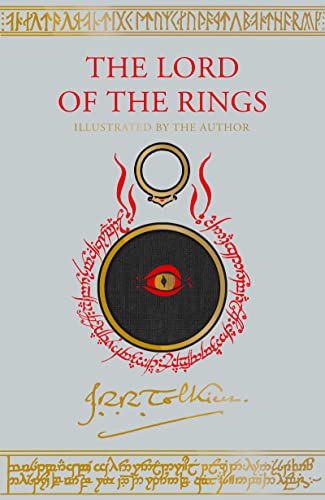 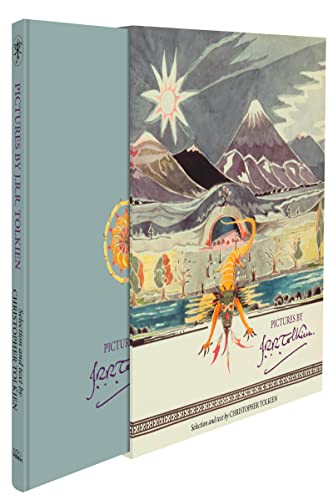 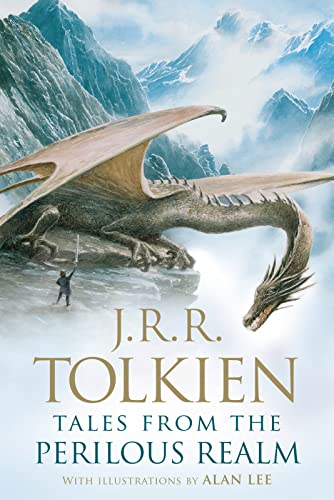 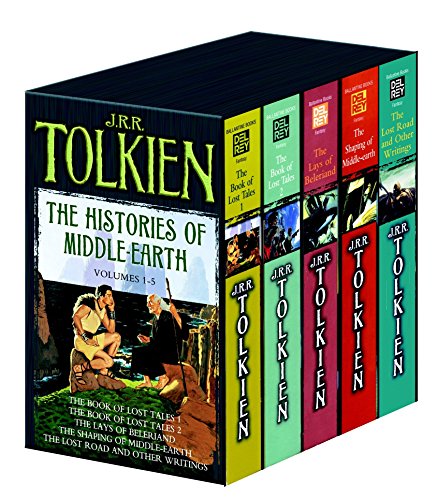 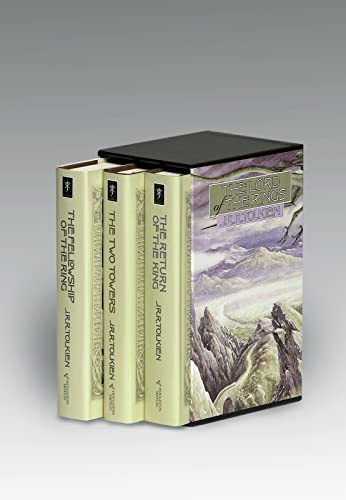 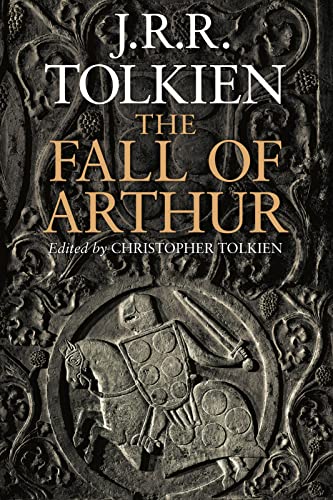 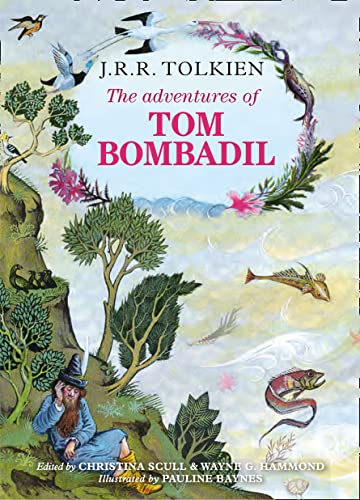 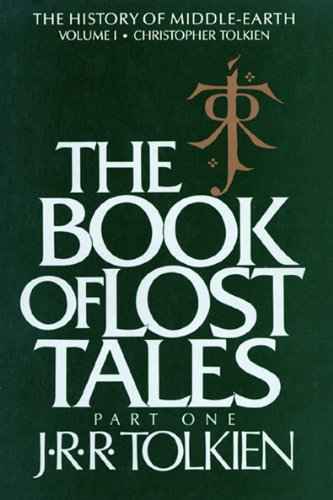 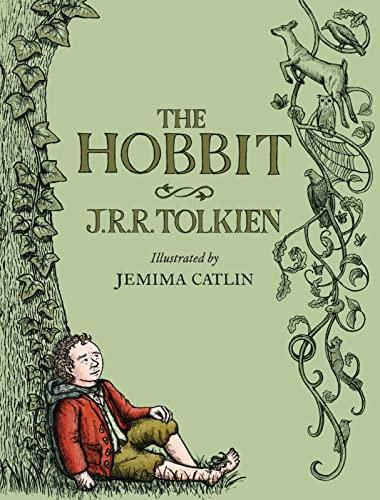 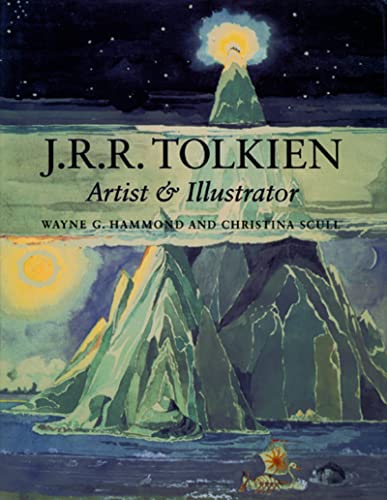 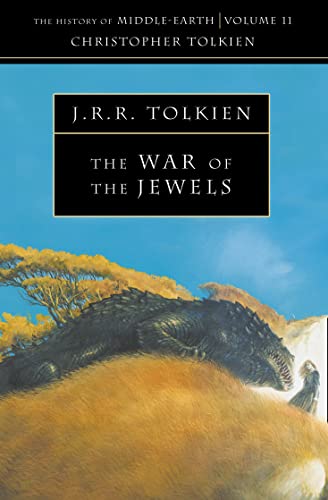 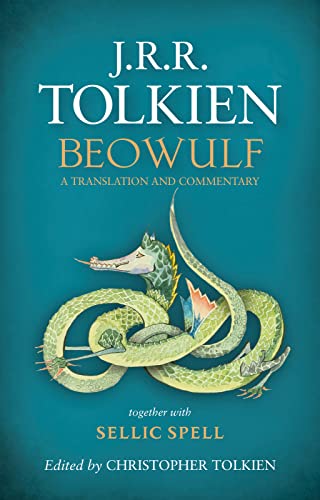 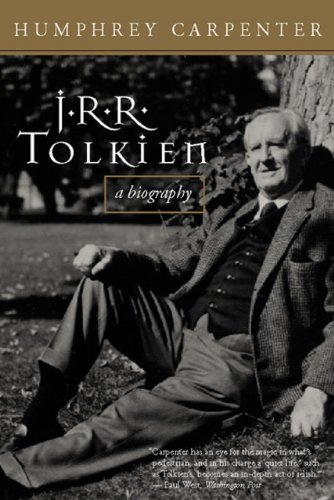